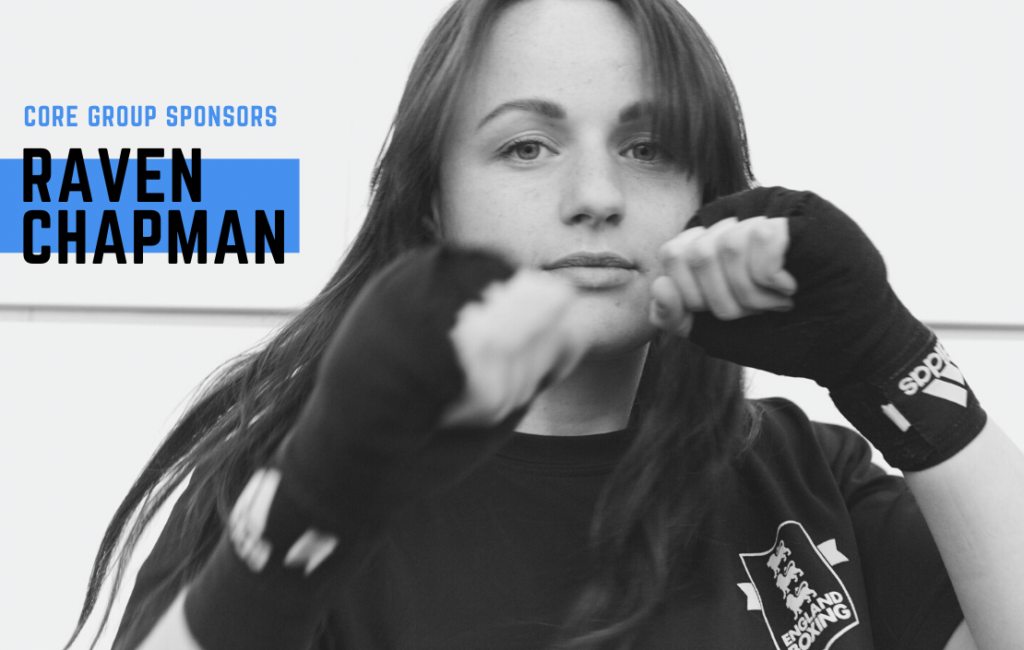 Raven Chapman is a local brickmaker turned Pro Boxer. Having previously landed her place on Team GB, we just know she is one to watch.

Where it all began…

It all started growing up, I was always keen to get stuck into any sport possible, turning my hand to football and kickboxing When I was 17, I took a particular interest in boxing. Training and competing for a few years, I won 2 national titles which earned me my place on the England team. My debut at the European Championships in 2016 is a moment I will never forget, as this led to my trial for the Great Britain squad. I began working at the local brickworks too, becoming one of very few female brickmakers in the country. I found brickmaking somewhere I could channel my energy when not in the ring. A hard graft is all I know.

Everything I’ve worked toward in the last 10+ years had led to this moment, the start of my Professional boxing journey. With the guidance from my coaches and manager, making the transition from top amateur to top professional will undoubtedly be my biggest challenge. But the drive and determination I have is even bigger. I’m fortunate to have already trained alongside, and sparred with the likes of Tyson Fury, Anthony Joshua, and current WBC World Super Featherweight Champion Terri Harper. I intend on paving the way for Women in Boxing and making an impact in decisions regarding the sport I hold close to my heart.

Core Group CEO Phil Ridgwell added “I’ve been following Raven’s career for a few years now, and as soon as I saw she received her pro license, I knew we had to get involved. Raven is a world champion in the making, and with the support of her team around her, we know she be a force to be reckoned with. We can’t wait to support Raven on her journey to her debut fight and beyond. Incredibly exciting times ahead.

Keep your eyes out for updates on Raven’s pro development!